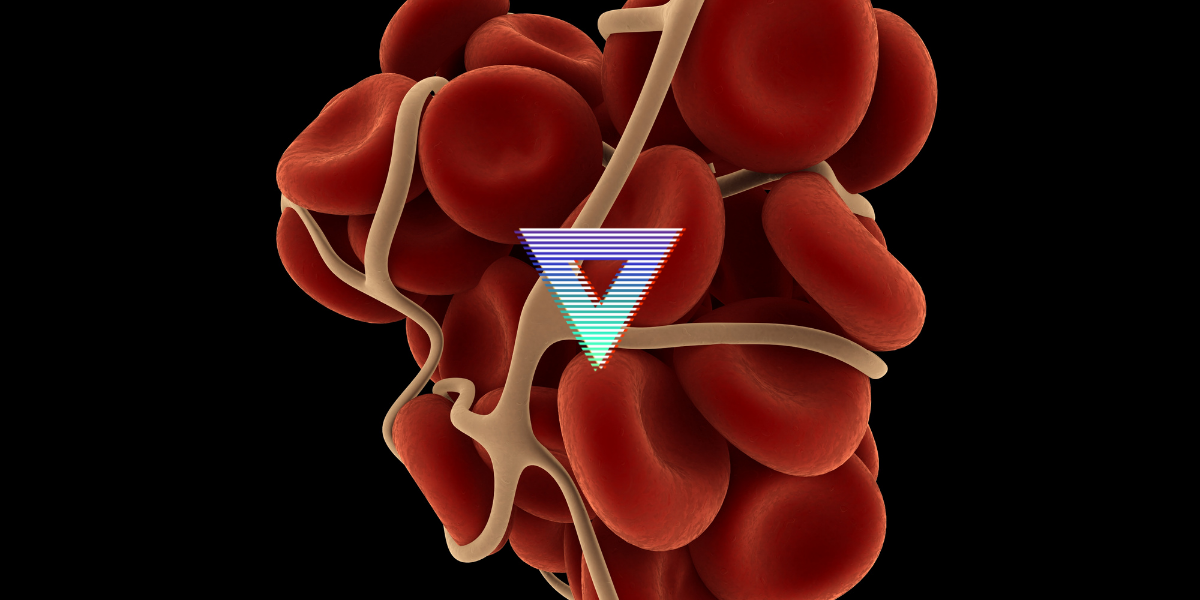 In Honour of the Clot (Consider the Lobster) from SMACC Conference

She delves into David Foster Wallace, evolution, and what do when the thrombolysis bisque hits the fan.

Michelle’s interest into acute myocardial infarction, thrombolysis and haemorrhage began one day when she received a call from a peripheral hospital. A local farmer has presented to the Emergency Department with what turned out to be a big anterior infarct.

As Michelle points out, he quite appropriately underwent thrombolysis. The gentleman’s symptoms and ECG trace began to settle.

Then, he developed massive haematemesis and to make matters worse, the gentleman turned out to be a dear friend of Michelle. Not to worry she thought… we will just reverse the effects of the thrombolysis. However, after a brief panic, a quick review of the guidelines, and consultation with the colleagues…

Even after getting the opinions of a haematologist, a neurologist, a respiratory physician, a cardiologist, an intensivist and an emergency physician on how to reverse thrombolysis – no clear and satisfying answer was forthcoming.

Michelle had a big, fat, pile of questions. This led Michelle down the path of investigating how to reverse thrombolysis.

This quest took her on a deep dive into the mechanism of tissue plasminogen activator (tPA), and the coagulation-fibrinolysis system. All this via the dinosaur museum, Carl Sagan, human evolution and irreducible complexity.

She provides an entertaining and fascinating tour of what is known (or rather not known) about this human physiological mechanism. Through her pursuit of knowledge, Michelle comes to recognise that we either know an incredible amount or absolutely nothing.

Michelle concludes that the future of thrombolysis reversal probably lies in not having to reverse it at all. Rather it would be better to have something that removes the clot more effectively and safely in the first place.

Michelle Johnston is an Emergency Physician and author. Extremely fond of words, teaching, and grass roots emergency medicine. Not overly keen on meetings. Lukewarm feelings about efficiency. Conflicted about social media. Please talk to me about books.