The climate crisis is a financial market emergency 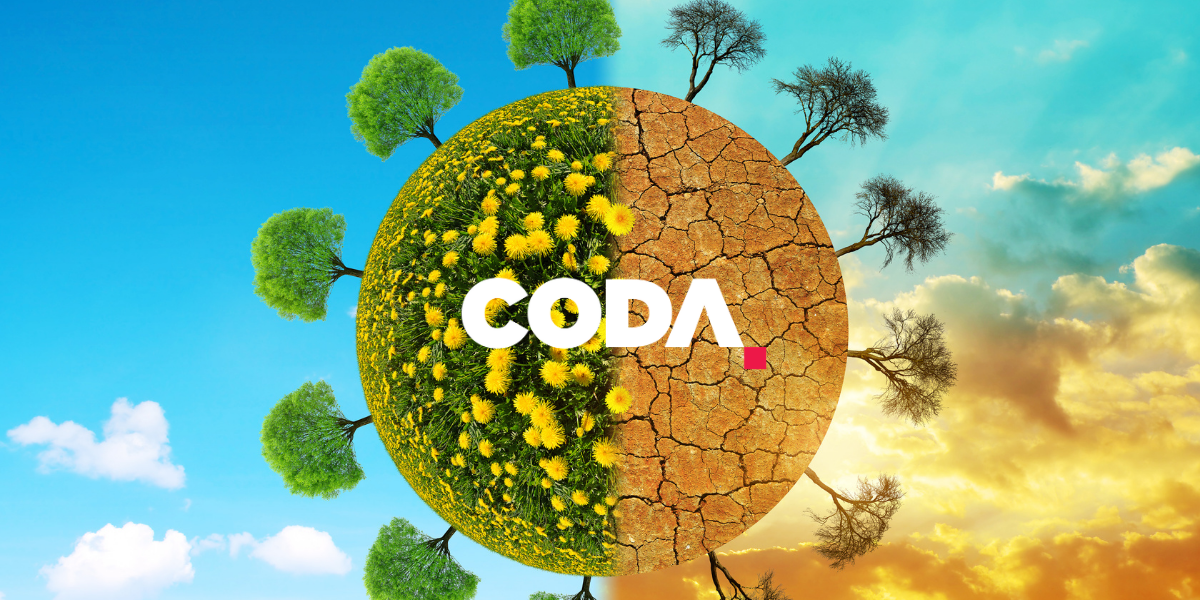 A report out of Harvard recently stated that nearly 1 in 5 deaths globally are associated with burning fossil fuels.

Incredibly, the Covid19 pandemic has changed how we see the climate crisis in a number of ways.

Firstly, it resulted in an unprecedented decline in global energy consumption during 2020.

Secondly, it showed us that in order to deal with the pandemic we must listen to science and take action at a global level.

Thirdly and somewhat conveniently, a trade war emerged between Saudi Arabia, the U.S and Russia over oil, leading to a collapse in the price of both oil and liquid natural gas (LNG) and a 60% decline in the leading global oil companies.

This resulted in pressure on the financial sector to transform their thinking around fossil fuels, as they realised the potential for the climate crisis to become a wealth crisis.

The price of wind energy has dropped 50%, solar energy 90% and batteries 90% over the past decade.

The production of solar power in India is now cheaper than the continued running costs of existing coal-fired power plants.

There is a tectonic shift that is accelerating and it is motivated by money.

Watch or listen to this compelling podcast with Tim Buckley as to why financial markets are dictating that we pivot to renewable energy whether governments want to or not. The climate crisis is also a financial market emergency.

This podcast is brought to you by Teleflex

Tim has 30 years financial markets experience, including providing public interest related financial analysis in the seaborne coal and electricity sectors for IEEFA since 2013, studying energy efficiency and renewables across China and India, and the resulting stranded asset risks in Australia. Tim was co-founder of a start-up global listed clean energy equities fund with Westpac as a cornerstone investor. From 1998 to 2007 Tim was Managing Director at Citigroup, Head of Australasian Equity Research, and worked at Macquarie Group in Australia then Deutsche Bank in Singapore as a top rated equity analyst since 1988.

Nick Watts is the Chief Sustainability Officer of the NHS, responsible for its commitment to deliver a world-class net zero emission health service. Based in London, he leads the Greener NHS team across the country, which focuses on improving the health of patients and the public through a robust and accelerated response to climate change and the broader sustainability agenda. Nick is a medical doctor licensed in Australia and the UK, and has trained population health and public policy. Prior to the National Health Service, Nick worked internationally as the Executive Director of the Lancet Countdown and the Lancet Commission on Health and Climate Change, a collaboration of UN agencies and academic centres across the world. He has also focused on engaging the health profession on the links between public health and climate change, having founded both the Global Climate and Health Alliance and the UK Health Alliance on Climate Change.

Dan Gocher is ACCR’s Director of Climate & Environment. Dan spent fifteen years in investment banking and asset management. More recently, he was the asset management campaigner at the environmental NGO Market Forces. Dan is an expert in corporate lobbying, climate risk disclosure, and engagement and proxy voting. He holds a Bachelor of Commerce from the University of Sydney.

Courtney Howard is an Emergency Physician in Canada’s subarctic, President of the Canadian Association of Physicians for the Environment, Chair of the advocacy subcommittee of the WHO-Civil Society Working Group on Climate Change and Health, is on the Steering Committee for the Planetary Health Alliance and is Policy Coordinator for ClimateCODA. She has led research on menstrual cups and wildfires, was the 2018 International Policy Coordinator for the Lancet Countdown on Health and Climate Change, and has participated in advocacy around divestment, carbon pricing, active transport, plant-rich diets, coal phase-out, hydraulic fracturing, wildfires, and the mental health impacts of climate change. Her mentors in mischievous change-making are her two hilarious daughters, with whom she can frequently be found dancing to indefensible pop music. 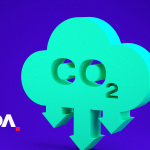 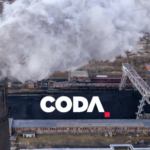 Re-evaluating your super can impact the climate emergency 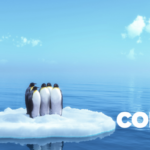 Every child born today will be impacted by the climate crisis 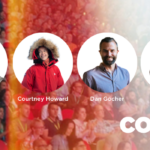 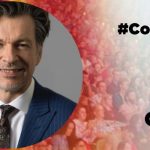