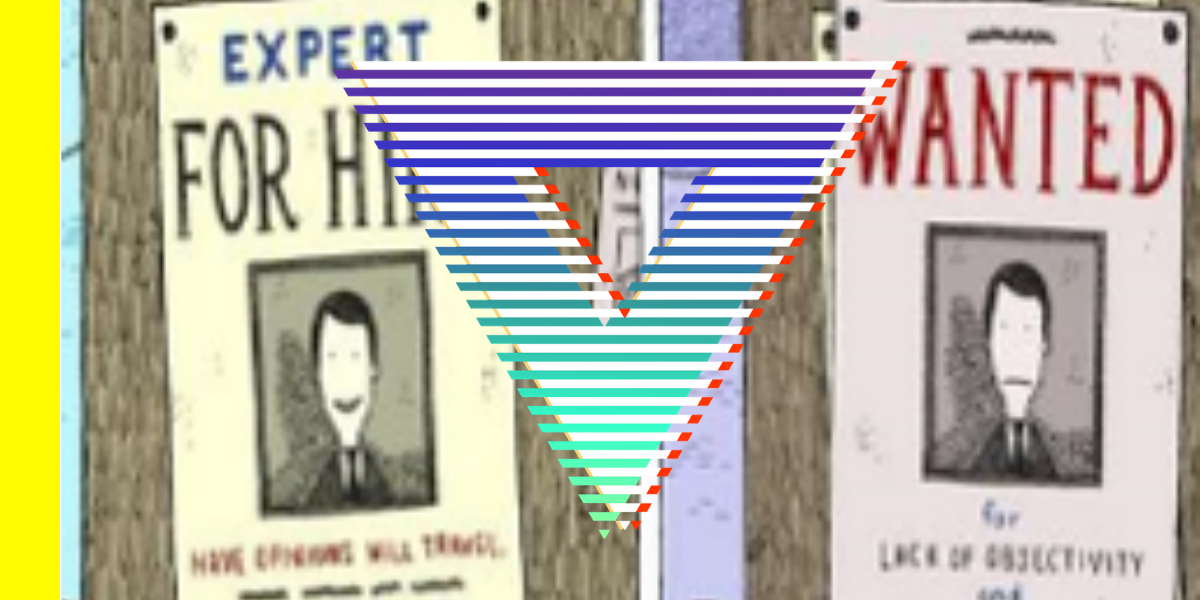 Defending Bawa-Garba: When Healthcare Becomes a Crime from Coda Change

Delivery of safe healthcare currently faces unprecedented challenges in the UK and globally. This arises, at least partly, from a rising involvement of the criminal law in the investigation of medical errors apparently conflicting with the need to respect a “duty of candour”. As a result, doctors face enormous pressures in fear of being blamed for medical errors.

David Sellu is a consultant surgeon who was convicted for gross negligence manslaughter in late 2013 after the death of a patient in a private hospital.

I (@DrJennyVaughan) was the medical lead for a group of David Sellu’s friends as we launched a campaign to overturn his conviction.

There has never been a successful ‘out of time’ appeal in this area of the law so we were dealing with almost impossible odds from the start.

The positive result was extraordinary, both for David and our whole profession (www.medicalmanslaughter.co.uk). Since these events, I have supported other doctors facing criminal conviction, such as the paediatrician Dr Hadiza Bawa-Garba, through my work with the Doctor’s Association UK (DAUK, @TheDA_UK). Thousands of doctors crowd-funded a campaign and successfully overturned a court decision to erase her from the UK medical register. Her case proved to be a lightning rod in the UK for a profession at breaking point. Many healthcare staff are working on critically under-staffed wards and in under-resourced departments, with an increasingly unmanageable workload.

DAUK have since launched a “Learn Not Blame” campaign to improve safety for patients and healthcare professionals. We believe that the involvement of the criminal justice system in these cases often does not allow an appreciation of the interplay of individuals within complex health systems. We also remain particularly concerned that a recent analysis of conviction trends shows an excessive conviction rate of black and minority ethnic (BME) healthcare staff. 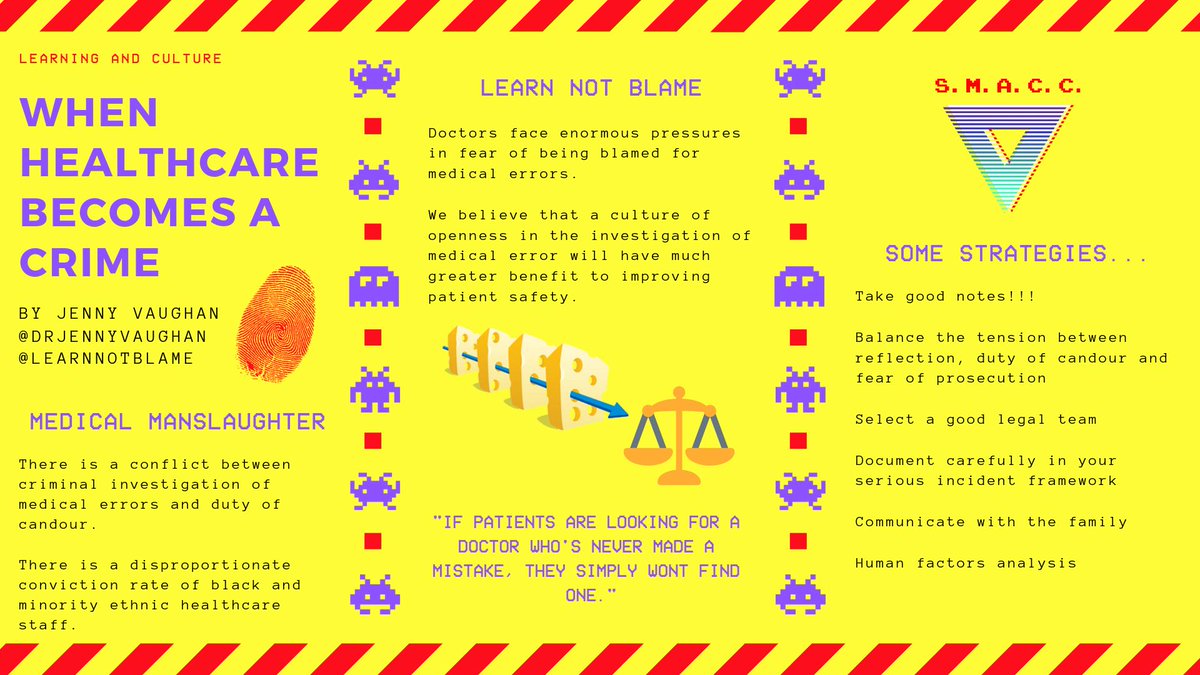 The case for a just culture in healthcareDr Jenny Vaughan, Consultant Neurologist and Medical Law Campaigner Dr Jenny Vaughan (@DrJennyVaughan) has been Consultant Neurologist for 15 years (NW London Hospitals NHS Trust and Imperial College Healthcare NHS trust, London). She was the medical lead for the successful over-turning of the conviction of Surgeon Mr David Sellu for gross negligence manslaughter in 2013. The medico-legal appeal team subsequently won the prestigious ‘crime team of the year award’ at The Modern Law Awards (2018).Her work in bringing those in the field together was published and recently cited editorially in the BMJ.She has become a leading voice of the UK medical profession on this subject. She has vocalised the concerns of the whole profession with respect to medical manslaughter in mainstream media. She has been a keynote speaker at multiple events, most especially since the overturning of the erasure decision in the case of Dr Hadiza Bawa-Garba.She has published widely-read articles on the impact of the criminal law on healthcare. She has conducted surveys of the medical profession in order to assess the impact of the criminal law on healthcare. Her findings have informed law-makers, politicians, the media, the BMA, the royal colleges and the profession in general. She co-founded the first UK online resource for anyone to access who wishes to know more about the charges of gross negligence manslaughter in healthcare www.medicalmanslaughter.co.uk.She sits on the medico legal committee of the BMA and is an exec member for law and policy for The Doctor’s Association UK. She hopes to improve patient safety by continuing in these roles and also raising awareness of the need for a ‘just culture’ amongst patients, organisations and healthcare professionals in the United Kingdom and beyond.