Dishing out opioids in the Emergency Department 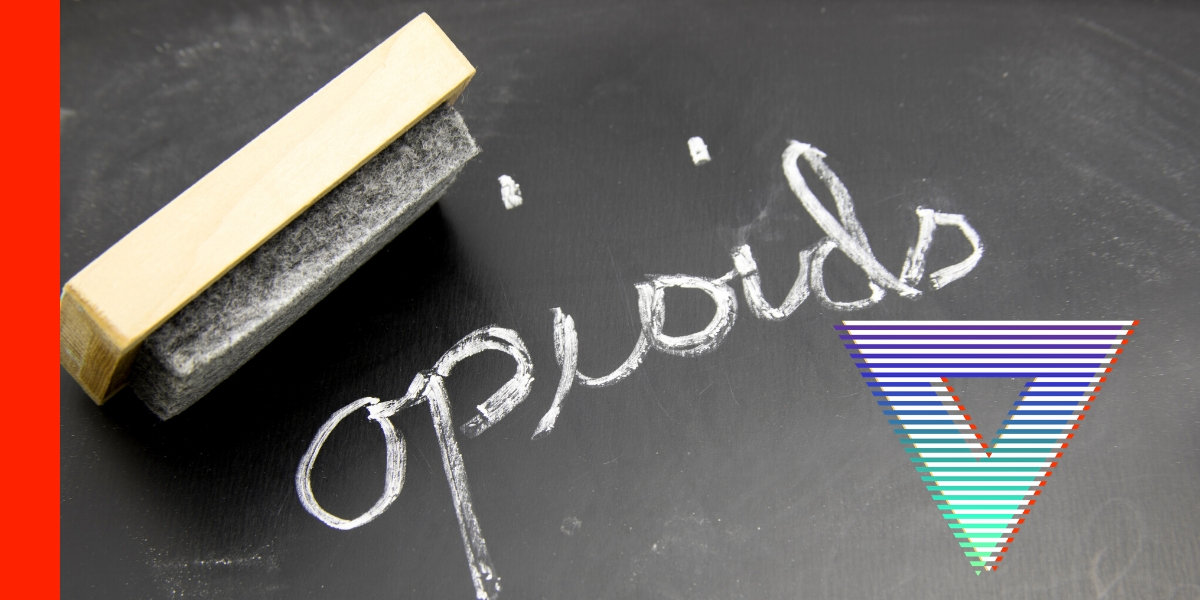 As a specialty that prides itself on rising to the occasion at times of great need, our time to lead on this crisis is now. As a response, EDs nationwide are expanding their roles in the care of patients with opioid use disorder (OUD), and many have begun ED-MAT programs.

In December of 2017, we launched the Get Waivered Campaign which aimed to get our physicians the DEA X waivers needed to be able to prescribe ED-MAT(buprenorphine) to patients coming to our hospital seeking recovery.

In May of 2018, our ED instituted its first ED-MAT protocol and while greater than 90% of our attending physicians had their DEA-X waivers and were able to prescribe buprenorphine, we found that there remained an opportunity to increase the rate of MAT initiation in our ED.

Through semi-structured interviews we set out to examine the barriers to providers, use of our MAT initiation protocol and patients‚ willingness to seek help in obtaining OUD treatment in our ED. Our work has identified multiple barriers, affecting both providers and patients, that have limited wide-scale early adoption of our protocol.

The barriers identified from our ED-MAT program‚ first year of operation, and the interventions aimed at making the use of our ED-MAT protocol as effortless as possible may serve as useful lessons as other hospitals seek to lead by operationalizing their own ED-MAT programs.

Alister Martin MD, MPP, is an emergency physician and Chief Resident at the Harvard Affiliated Emergency Medicine Residency and Founder of the Get Waivered campaign. Massachusetts is the #1 state in the U.S. for emergency department visits for patients struggling with opioid addiction and as a young physician in training, Alister found that most of these patients were being sent home without evidence based treatment for their addiction. He organized physicians, policy students, and designers to create the nation’s first campaign named Get Waivered aimed at training emergency physicians to be able to start patients looking for help overcoming their addiction on evidence based treatment. His work is now featured as the national model at the NIH and NIDA and is now operating at the state level, has been written about in the Boston Globe and NPR, and is helping to transform the emergency department into the front door for opioid addiction recovery treatment nationwide.