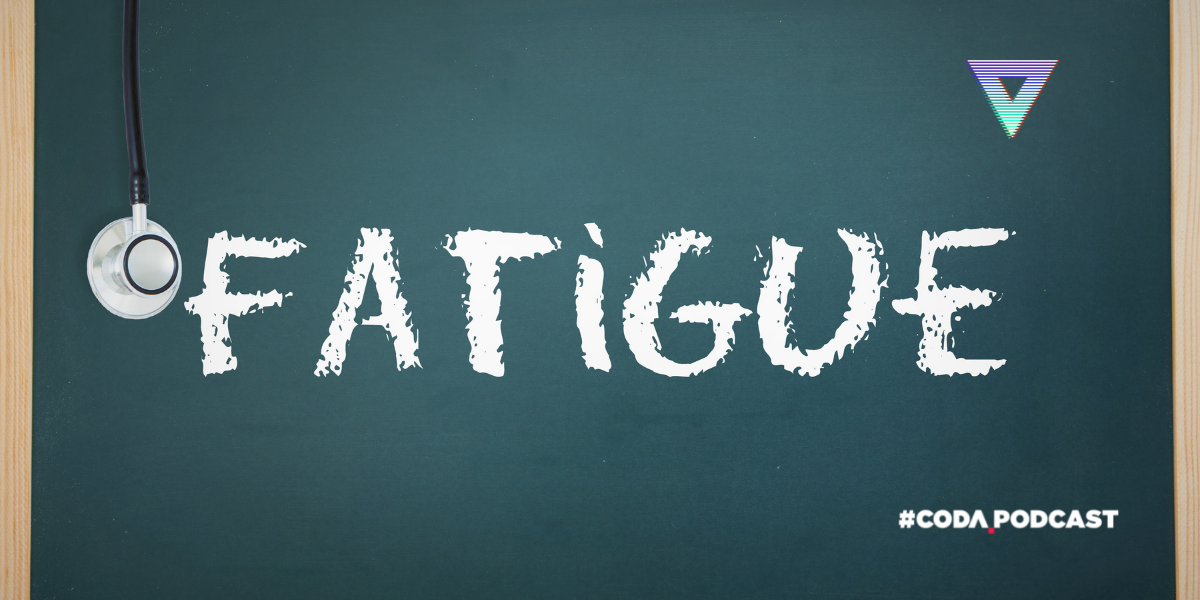 MJ does 24 hour shifts every other day with just three to four hours of sleep.

Though many would claim that this is more than enough, MJ thinks otherwise.

Physicians are killing themselves while trying to save others because fatigue kills. MJ points out that sleep is one of the basic necessities in Maslow’s hierarchy of needs.

Fatigue often affects the go getters or type A personalities. Among doctors, the critical care and emergency doctors are at a higher risk of being fatigued.

MJ points out the dangers of being fatigued. Driving while tired is as dangerous as drunk driving or speeding. Fatigue also puts patients at risk as it increases medical errors and safety compromising behaviour. Studies show that the response time of anaesthetists increased twenty times when they were sleep deprived.

Fatigue is the number one problem faced by doctors and MJ wants us to wake up.

Doctors are at a higher risk of getting cancer and this has led WHO to consider shift work as a carcinogen.

According to MJ, there is no one size fits all solution to dealing with fatigue. However, the first step is to acknowledge the problem and to change the “tough guy” medical culture.

Doctors have to realise that they are part of the human race and need to rest. Doctors must help themselves so as to help their patients better. Taking breaks must be acceptable.

MJ encourages taking naps during free times at work. She wonders if doctors ever notice if their team is tired. She asks if it is measures or if hospitals have fatigue policies.

MJ ends by asking everyone to fight the battle against fatigue by waking up and going to sleep.

MJ Slabbert is an Anesthesiologist & Intensivist.