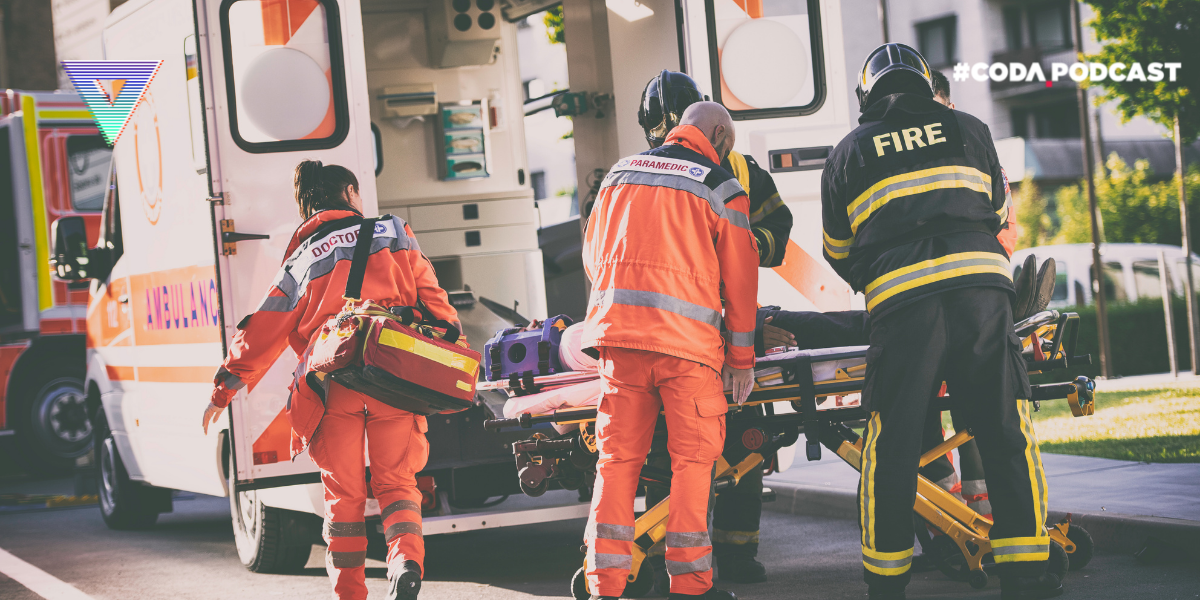 Raed Arafat describes the amazing lessons he has learnt about functional systems for emergencies, mass casualties and disasters.

SMURD (Mobile Emergency Service for Resuscitation and Extrication) is an Emergency Rescue Service in Romania, set up by Raed himself in 1990.

Raed created a pre-hospital care system that he could be proud of. SMURD has today transformed into an integrated, country wide, emergency response system providing high quality care.

Romania is one of the only countries in Europe where you have a right of emergency care. Being rescued or accessing emergency healthcare is free.

Raed created a functional system that dealt not only with daily emergencies, but also disasters and mass casualties.

The national monitoring system and coordination service responds to fires, emergency incidents, critical transfers, and supports the whole country with resources from a national level.

To highlight the amazing work that SMURD does, Raed describes in detail the service’s response to two tragedies involving Romania.

The first happened in Montenegro, in 2013. A Romanian tourist bus fell 40 metres off a cliff. Tragically killing 19 people and injuring 28 people. What followed was a large scale patient transport and casualty repatriation effort that included local ambulances, SMURD vehicles and military aircraft.

The second incident was a tragic fire in a nightclub which led to 400 people being trapped inside. The emergency response was mobilised an arrived in 11 minutes.

In the minutes, hours and days that followed, SMURD coordinated the mass rescue, treatment, and transfer of patients. However, SMURD still faces backlash and criticism.

Raed takes the opportunity to answer his critics from the stage. Listen in to Raed as he demonstrates the enormous capability of SMURD. From disaster response to resource management and deployment, their reach is impressive.

Finally, Raed explains that it all boils down to teamwork and functional systems that work both from the bottom up and the top down.