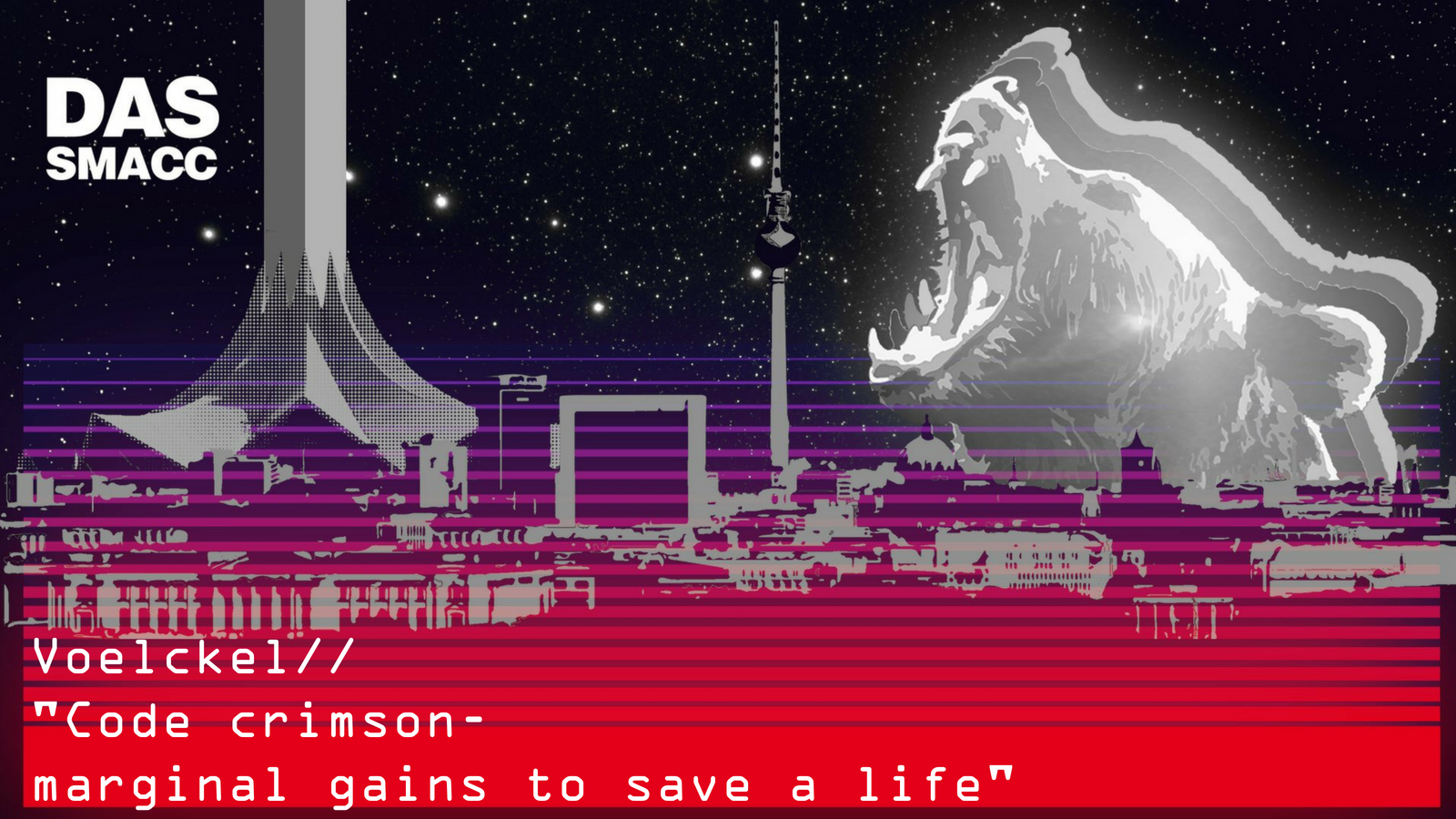 Haemostatic resuscitation of haemorrhagic shock is an area great leaps forward can be made, as Wolfgang Voelckel discusses.

Exsanguination and brain injury are the leading causes of death after major trauma. During the last decades, significant progress has been made in the fight against haemorrhage.

Nevertheless, the window of opportunity is still small and the golden hour of shock more fiction than fact. Hence, the majority of trauma patients are still lost on the street and during the first hour after hospital admission.

Since evidence of established interventions (such as fluid resuscitation and vasopressor use) is spare, Wolfgang presents his summary of currently available trauma care guidelines. Through this his team has collaborated best practice advice for massive bleeding comprising a five-step approach.

Identification, on-going monitoring, and appropriate notification of the receiving hospital.

Control of haemorrhage by tourniquets and pelvic splints; and advanced interventions, such as emergency resuscitative thoracotomy and resuscitative endovascular balloon occlusion.

Target controlled fluid resuscitation within the concept of hypotensive resuscitation in order to prevent hypovolemic cardiac arrest during the pre-hospital phase.

Avoiding mistakes in anesthetised and ventilated patients with critical intravascular volume status, as well as means to counteract inadvertent hypothermia.

In conclusion, code red protocols are key in order to reduce pre-hospital care to the max and to pave the way to major trauma care. Current concepts of trauma care with a strong focus on the C-ABC (Circulation-Airway-Breathing-Circulation) approach, hypotensive resuscitation, haemostatic resuscitation, and damage control surgery improve survival after major trauma.