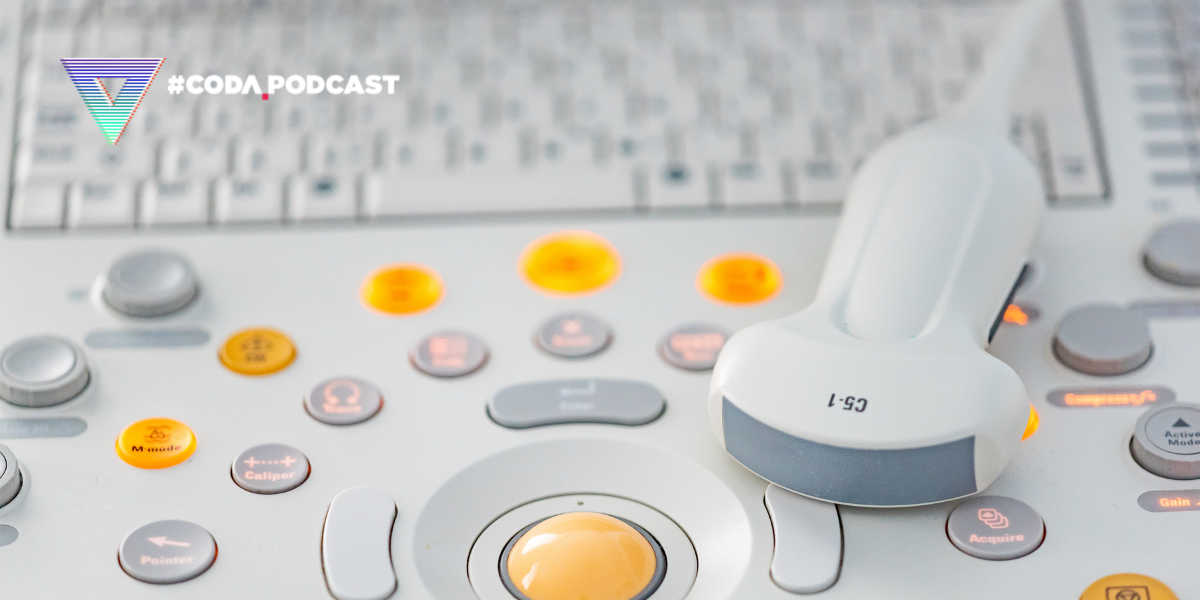 Maxime makes the case for POCUS being a problem.

POCUS changes everything. It has helped physicians throughout the world to make easier, more accurate and faster diagnoses.

It has contributed to enhance the diagnostic possibilities in resource-scarce environments However, as it gains more widespread acceptance, its use is becoming more and more common.

Maxime warns against being hypnotised against the seductive nature of ultrasound. Research and use of fancier, new or more advanced applications are likely to help the global advancement of POCUS and even medicine in general. But as POCUS enters fully in its stage of normal science, this will inevitably induce some degree of scientific esotericism.

This has been the case of all past scientific revolutions.

Point-of-care ultrasound is already generating some important difficulties. If these go unattended, Maxime believe POCUS itself might rapidly be a problem.

John on the other hand claims in no way is POCUS a problem.

It is maybe only a problem for the radiologist holding down their turf in a small hospital that has been shielded from the world wide web.

John argues that POCUS is changing the way medicine is practiced for the better. John makes the point that ultrasound makes the clinician better, faster, and stronger. It does so without exposing patient to harmful radiation.

Furthermore, John contends that POCUS enables the physician to bridge the gap between patient and doctor in increasingly complex healthcare system. It allows him to spend more time at the bedside and in doing so deliver better care for his patients.

John makes his point with a range of clinical situations, driving his point home that POCUS certainly has a place in the future of medicine.