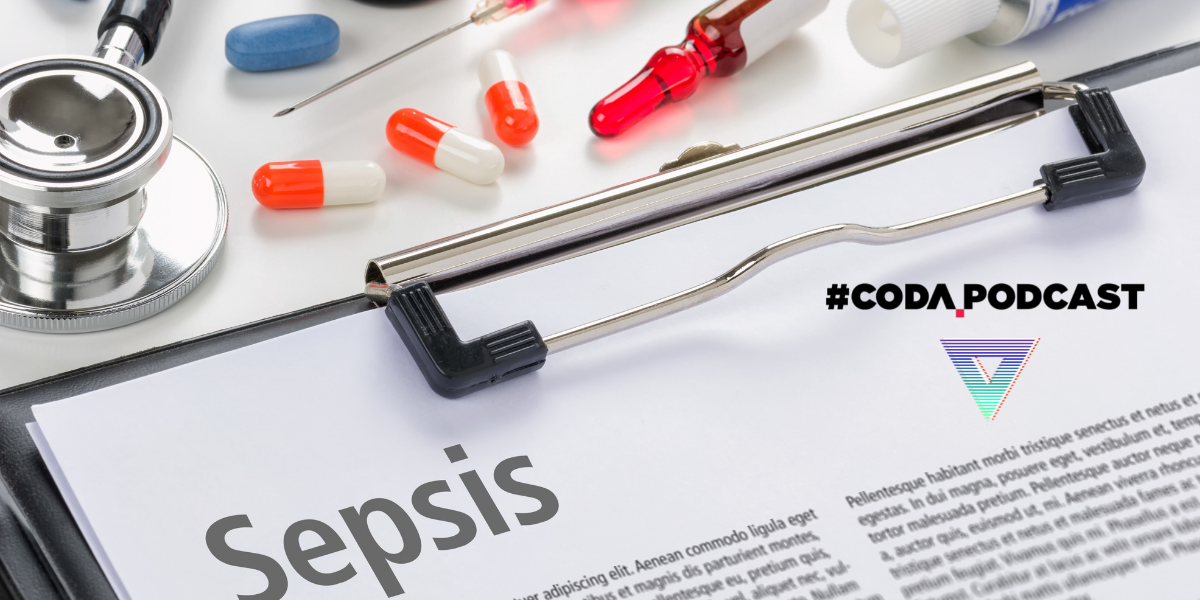 Life after sepsis - is it worth living? from SMACC Conference

Sepsis is the life-threatening condition that arises when the body’s response to an infection damages its own tissues and organs. It can lead to shock, failure of multiple organs, and death.

Organ failure and death are more likely if sepsis is not recognised early and not treated promptly.

Sepsis is the leading cause of death from infection around the world and contributes to or causes half of all deaths occurring in hospitals in the USA. Many people who survive severe sepsis recover completely and their lives return to normal.

But some people, especially those who had pre-existing chronic diseases, may experience permanent organ damage, the common problems that afflict those who have recovered from sepsis have been termed the post-sepsis syndrome.

They include sleep disturbance including insomnia and nightmares. People experiences hallucinations, flashbacks and panic attacks. Muscle and joint pain occur, which can be severe and disabling.

Similarly, functional impairments such as extreme tiredness and fatigue, inability to concentrate and impaired cognition occur. These effects even extend to a loss of confidence and self-belief.

The global medical community has improved sepsis survival. Because of that, Simon contends that all these long-term effects of sepsis must be paid attention. The current trials overwhelmingly look at survival.

The future of research therefore should include post-sepsis outcomes. For instance, Simon asks the question – are these long-term effects due to sepsis, or rather, are they due to being in the ICU.

Much like there is respiratory follow up following an acute episode of respiratory disease, Simon believes there needs to be dedicated care for sepsis survivors.

As he explains, the acute treatment of sepsis is the beginning of the road.

Simon Finfer is a Pom who emigrated to Australia in 1993 to practice full time intensive care medicine. Despite being qualified 37 years and receiving a small NHS pension he still works as a bedside clinician and takes night calls. He loves his job because he works with fantastic people. He also designs and runs large clinical trials, writes papers and edits books. His current mission is to reduce the global burden of sepsis to which end he sits on the Board of the Global Sepsis Alliance, the Council of the International Sepsis Forum and established both the Australian Sepsis Network and the Asia Pacific Sepsis Alliance. He is a Professorial Fellow at The George Institute for Global Health and the Institute’s focus on equity and improving the health of underserved populations in both rich and poor countries aligns perfectly with his and with CODA. Simon lives on the outskirts of Sydney with his wife, sons, three horses, four chickens, three ducks and one dog.