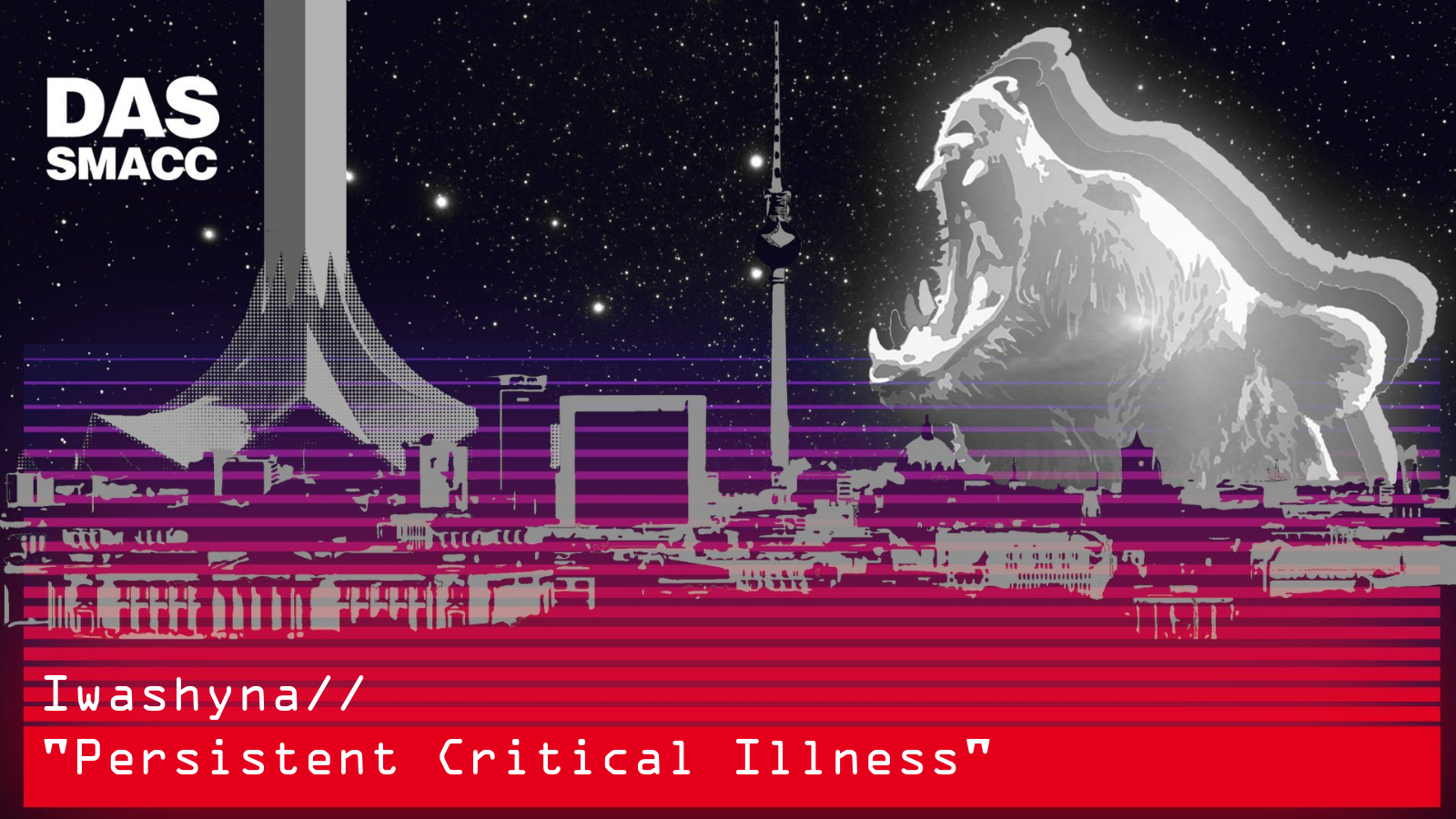 Jack Iwashyna discusses his research into persistent critical illness in the ICU.

While much of resuscitation focuses on the dramatic early minutes to hours of critical illness, many patients stay for days or weeks in the ICU.

Jack wants to know, why do patients get stuck in the ICU?  What might we do better to improve their care?

Jack became an ICU doctor because he loved drama. He wanted to find the golden hour. The golden hour describes the time to intervene, to make a difference and to save people’s lives.

It is an extraordinary thing to be able to do this and it is sometimes possible. However, sometimes, it is not.

Sometimes the golden hour is not there.

Jack describes his experience with patients who would come into the ICU unwell. They would be treated aggressively and begin to get better. However, they would then take a turn for the worse.

He describes this as a chronic critical illness. His patients were stably critically ill and he could not work out why. This led Jack on a sabbatical year where he tried to make sense of these people.

Subsequently, Jack developed the persistent critical illness hypothesis. This states that there is a point in the ICU stay beyond which the ICU admission diagnosis and severity of illness in the first 24 hours no longer differentiates patients regarding their probability of in-hospital death.

Put simply, the patient that you treat on Day 1 in ICU is different to the patient you are treating on Day 10. After Day 10 who the patient was before entering ICU matters more than what put there in the first place.

Jack extrapolates his ideas surrounding persistent illness and critical care. In doing so, he raises thought provoking ideas regarding the long stay patients in the ICU.