The healthcare ethics of alcohol related harm and driving change 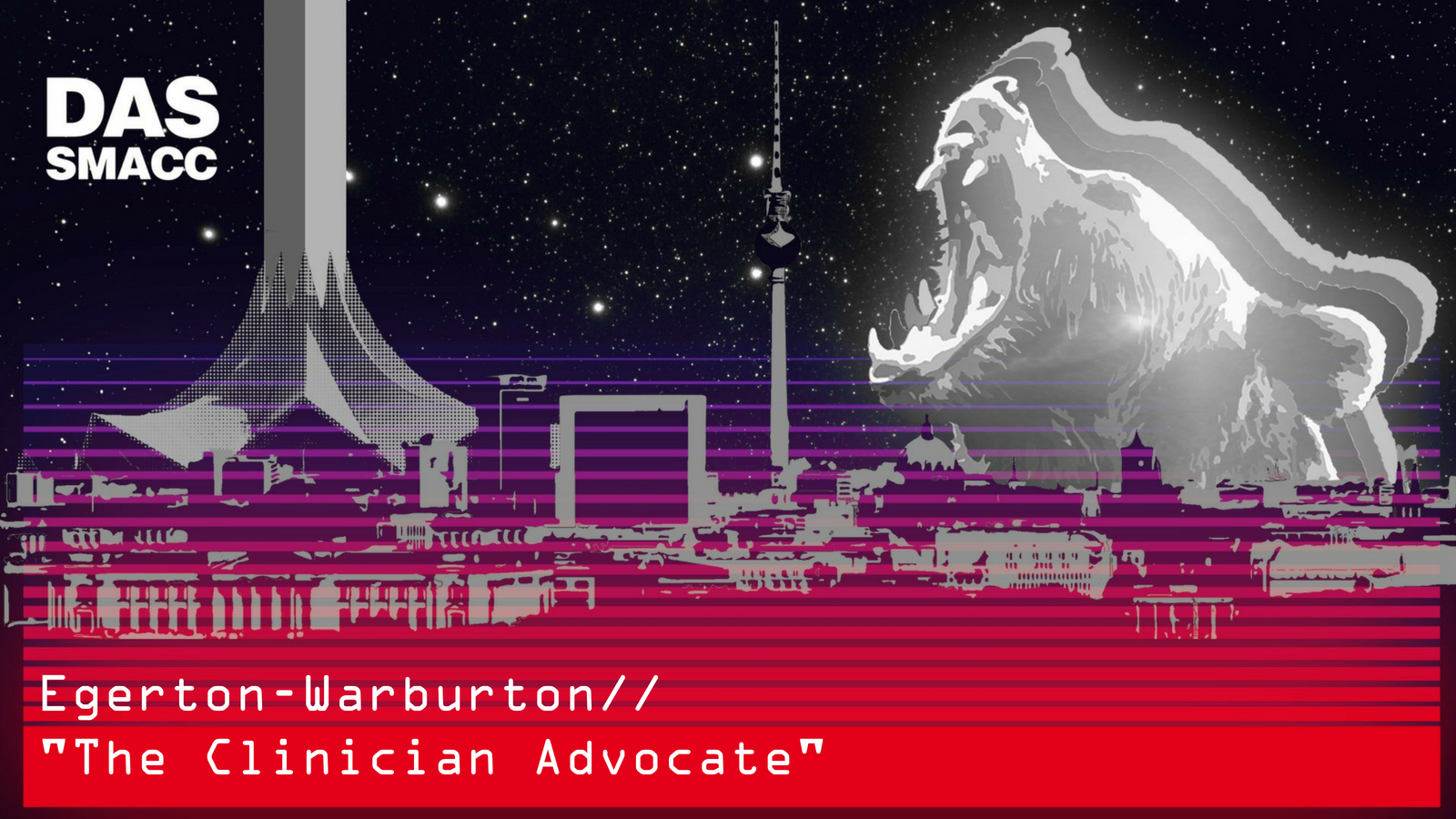 The Clinician Advocate: How Evidence and Anecdote Produce Change by Diana Egerton-Warburton from SMACC Conference

Diana Egerton-Warburton talks about how to be a hero by championing healthcare ethics of alcohol related harm and driving change through stories and data.

Have you ever saved a life? Many doctors and nurses have.

But, how do you save a life without putting scalpel to skin or picking up a laryngoscope… or even having to go to a hospital?

Diana Egerton-Warburton answers this question through the powerful tool of story telling. Moreover, she describes an emergency department shift that changed and shaped her.

Evidently, she sets the scene in the Western suburbs of Melbourne… Heroin bathed the streets and ocean of alcohol. One Australia Day sticks with her. In one Emergency Department shift, Diana saw seven separate episodes of alcohol related family violence.

The stories still haunt Diana to this day. Broken bones, abdominal pain, an overdose, a cut lip – these were the faces and tales of the alcohol related violence that arrived in the Department that day.

They were all survivors of domestic violence on Australia’s National Day. Diana wanted to make a change. However, what she thought was a potent advocacy tool in research left her feeling frustrated and thirsty for more.

Any one research project only applied to a small portion of patients. To make matters worse, policy makers did not listen, to the results, even in the face of clear data. There was just no traction in policy change. Diana’s answer? Use stories to make data real and to give it superpowers.

This is the story of the ACEM Alcohol Harm (AHED) project.

For the first time on a national scale the project quantified the level and effect of alcohol harm presenting to Emergency Departments (ED) in Australia and New Zealand. Over 100 EDs and more than 2000 ED clinicians have been involved. Evidently, AHED provided an evidence base to advocate for measures to reduce alcohol harm through using evidence and clinician anecdotes.

Moreover, through this strategy, clinicians are placed in a powerful position to influence culture and policy change. The change in approach has yielded fantastic results in other areas. Needle and syringe exchange programs and naloxone prescribing Melbourne, decreasing blood alcohol driving limits New Zealand and data sharing amongst emergency providers to reduce alcohol related violence occurring in Cardiff have all been driven by individual clinicians with a story.

So, the challenge is there. Draw your sword, raise your shield, and become everyday heroes through the power of stories and data.

Finally, for more like this, head to our podcast page. #CodaPodcast