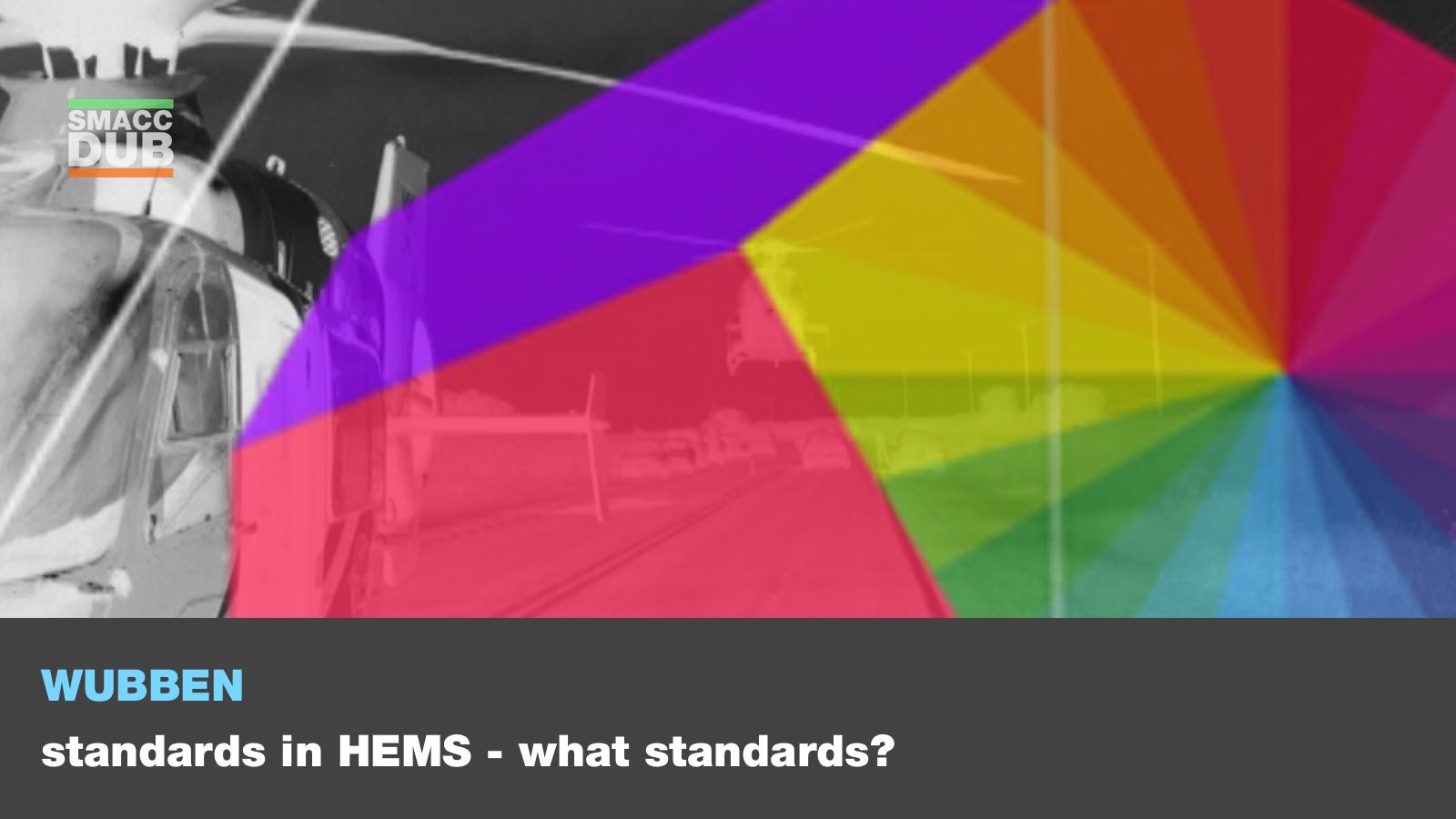 He asks the question, what standards?

The development of Helicopter EMS (HEMS, or as the Federal Aviation Administration recently coined it: “Helicopter Air Ambulance” or “HAA”) services in the United States has taken a different path in recent years compared to other countries.

The widespread use of single engine, VFR only aircraft, owned and operated by for profit companies is a uniquely American phenomena. This is at odds with most other countries who have developed HEMS programs around the world.

This has resulted in significant direct competition between HEMS programs. Additionally, it has drawn attention to highly questionable billing practices.

Ryan examines the origins of this development. This includes the use of the US “Airline Deregulation Act” to prevent states from regulating HEMS programs.

More recent efforts in the US to tie reimbursement and program accreditation to the levels of care provided and minimum standards of equipment are still nascent at this time.

Efforts by the US National Transportation Safety Board (NTSB) to mandate improved safety equipment standards have been met with resistance by the industry and the FAA. This has resulted in wide variability in US HEMS programs. Moreover, it has resulted in the adoption of IFR standards, mandating NVG use, twin-engine aircraft and risk assessment strategies.

There is also increasing scrutiny being placed on appropriate utilisation criteria in the face of skyrocketing bills and questionable billing practices by for-profit companies.