The creation of the Canadian Emergency Response Team (CMERT) 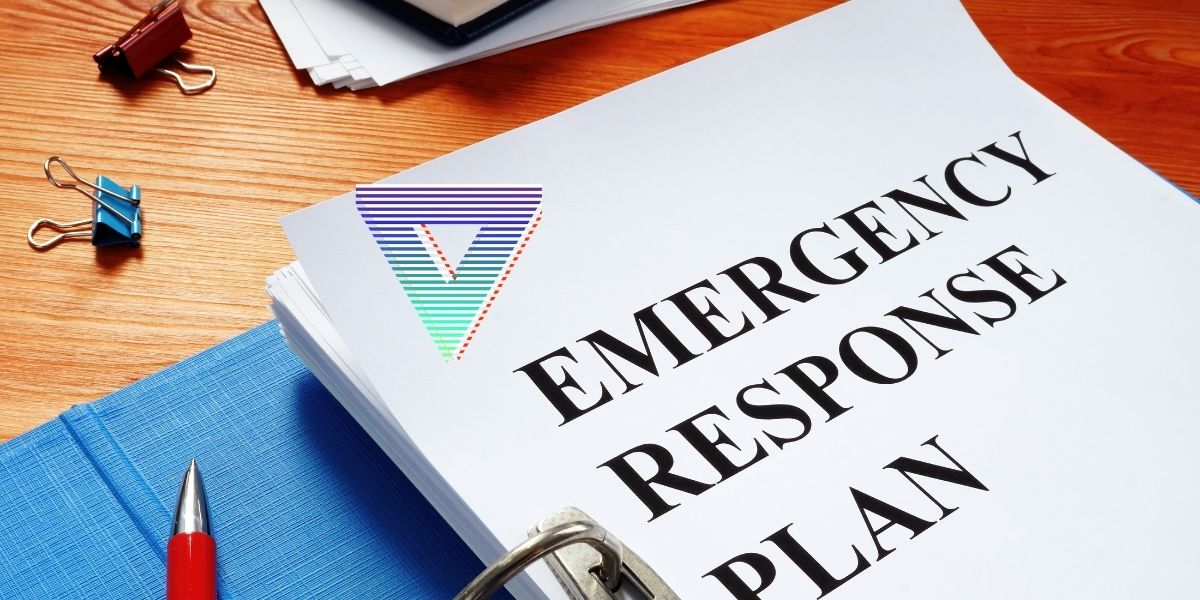 The creation of the Canadian Emergency Response Team (CMERT): from nascent concept to deployed reality from Coda Change

The creation of the Canadian Emergency Response Team (CMERT) from nascent concept to deployed reality.

When the Chief of Defence Staff (CDS) of the Canadian Armed Forces decided to create a brand new forward aeromedical evacuation capability, he wanted it completed from the ground-up in a little over one year time.

In this talk, Lieutenant Colonel Leilani Doyle recounts how this was accomplished from the early concept, through development and finally to the deployment of the CMERT (Canadian Medical Emergency Response Team) on the UN mission Operation MINUSMA in Mali in 2018.

Lessons from the talk focus on three areas: commitment, cooperation and patience. The true test of commitment is seeing an idea actualized. Lieutenant Colonel Doyle and her colleagues had written a memo arguing that the Canadian Armed Forces needed a MERT-type capability. The CDS agreed with them, so despite the daunting nature of the task and tight timelines, they needed to bring the idea to fruition.

This project required immense cooperation. When tackling it, the team found experts from various disciplines were generous with their time and knowledge. Rather than reinventing the wheel, they sought assistance from colleagues, allies and established aeromedical services with training, equipment, SOPs, etc. With their help, they never felt that they were going at it alone.

Finally, patience when evaluating the results of these efforts is crucial. Once in theater, they were eager to see if what they had developed was up to the task. If necessary, they were prepared to adjust plans based on the realities on the ground. They learned that conflicts have changed as casualty volumes are not the same now as what occurred in Afghanistan.

This is obviously a good thing, but it also means that it will take longer to garner lessons learned and see where improvements will eventually need to be made.

Leilani Doyle has been in the Canadian Armed Forces for 22 years. Her military career started as a GP with the infantry, with whom she deployed twice (Bosnia & Afghanistan). She then returned to specialty training to become an anesthesiologist. Multiple deployments have since followed to places such as Afghanistan, Iraq, and Africa. She completed a masters in trauma sciences (military and austere) from Queen Mary University London in 2016. Some of her interests include forward aeromedical evacuation and trauma resuscitation (especially remote damage control resuscitation).