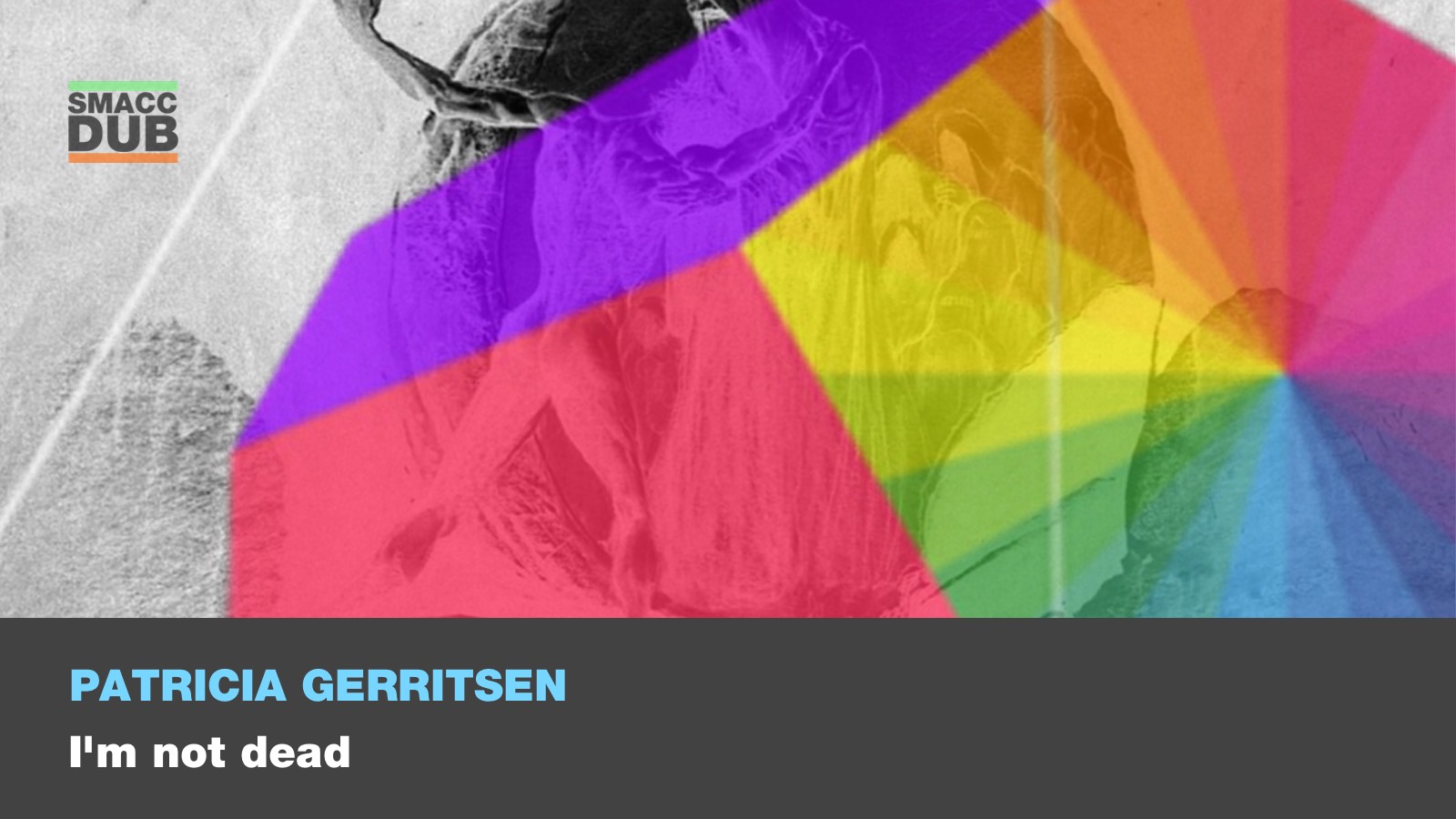 How do you diagnose death? In Critical Care we deal with death on a regular basis and although it seems black and white, that is often far from the truth.

Patricia Gerritsen discusses what it means to be dead and how that knowledge can aid you in stopping a resuscitation effort.

Patricia presents the degrees of death in her eyes as:

Changes occur following death that can be proof of death. But not always. Pallor mortis, algor mortis, rigor mortis, livor mortis and decomposition can all indicate someone has died.

There are other clues that can indicate a person is either dead or will soon be dead – with minimal chance of any life saving intervention. The varying ways death presents itself poses a challenge for the clinician. This is especially true when deciding when to stop a resuscitation effort.

Consider the reversibly, irreversibly dead – also known as the Lazarus phenomenon. These patients achieve return of spontaneous circulation AFTER the resuscitation effort has been stopped. There are over 50 cases in the literature, with a wide and unpredictable array of clinical situations.

Therefore, the question becomes – what are the limits that can be survived? Patricia suggests that we must know the extreme limits in order to make an educated decision about resuscitation.

Patricia details some of the most extreme stories of survival in the literature. Submersion has been survived after 66 minutes in a child. An individual survived being in an ice stream after 40 minutes, with a recorded temperature of 13.7 degrees. A man with a potassium of 14 mmol/L made a good recovery.

There is a case of someone with a pH of 6.33 recovery fully and someone surviving a CO2 level of 375mmHg.

Patricia highlights these extreme examples to show what is possible whilst acknowledging the decision to stop resuscitation is a difficult and nuanced one.