Continuous EEG in every ICU is the future 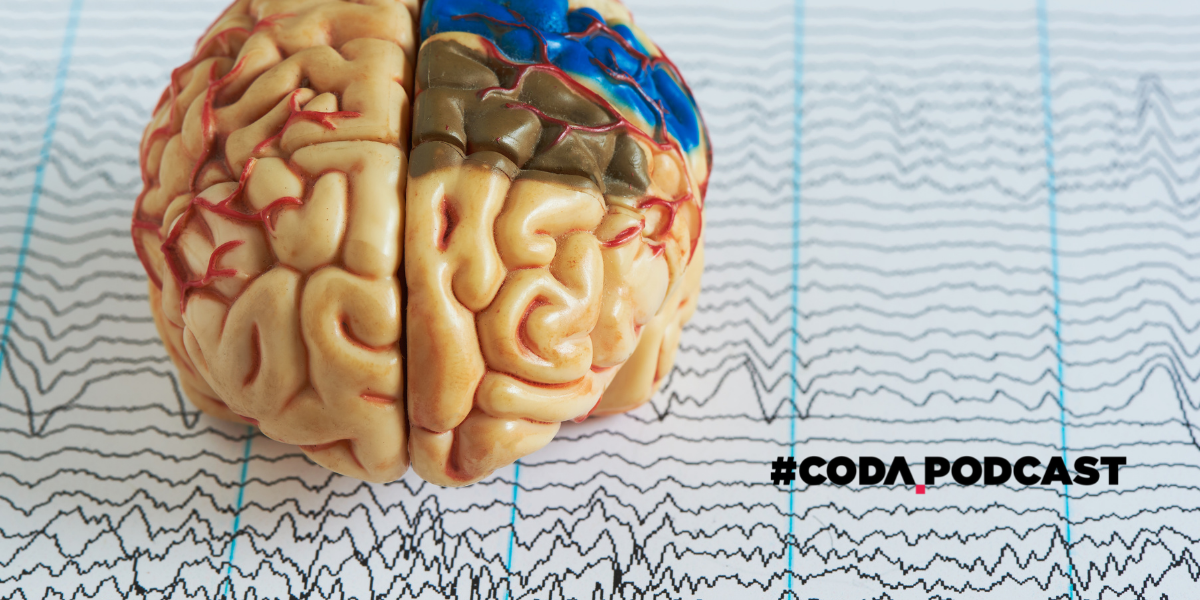 Continuous EEG in every ICU is the future

Terry O’Brien presents the evidence and recommendations around the use of continuous EEG. EEG is an old technology, first introduced clinically in the 1920s. However, Terry suggests that this technology should be forefront in ICUs around the world.

EEG works in a simple manner.

Electrodes are placed on the scalp, measuring the potential difference between two points, and displaying the trends over time. EEG has a high resolution, providing information that no other investigative modality can provide.

How does this apply to intensive care? Continuous EEG (much like continuous ECG or oxygen saturation monitors), Terry insists, has a place in the monitoring of critically ill patients. It exists as the best way to diagnose a seizure and can provide information regarding treatment effect. Moreover, EEG gives real time information about depth of sedation and prognostication.

Although EEG is standard care in ICU in the United States, Australia is lagging behind. Patients frequently seize in the ICU, particularly after a brain insult or injury. Additionally, these patients are often sedated, and hooked up to ventilators and other monitoring equipment. This makes the seizure hard to appreciate.

If seizures are unrecognised, the treatment is not cannot be targeted.

This leads to under or over treatment. Terry likens treating seizures in the ICU without EEG monitoring to treating cardiac arrhythmias without an ECG.

Depth electrode recording (in addition to scalp electrode recordings) have been used with interesting results. Looking harder proves to find more seizure activity with the more intense monitoring. Terry describes this as the tip of the iceberg. Does the rest of the iceberg matter? Seizures have been correlated with increased mortality. Seizures may be a prognostic marker in patients with brain injury. There may also be severe long-term morbidity in those patients who experience prolonged non-convulsive seizures in the ICU.

Randomised controlled trials are difficult to perform in this group due to difficulties with ethical questions. This means the majority of evidence is circumstantial. With that being said, the evidence seems to suggest the in-hospital mortality is less for certain populations with the use of continuous EEG without adding significantly to length of hospital stay. Experimental data also shows promise, as Terry explains. He elaborates on the most recent studies looking at continuous EEG.

Who should get continuous EEG, and how should it be used? Terry proposes the continuous EEG be used in the diagnosis of non-convulsive seizures and the treatment of non-convulsive seizures in the comatose patient – especially in the first 48 hours. Similarly, the use of EEG should be prioritised in patients with a history of seizures. In doing so, Terry believes that ICU patient outcomes and survival will be increased.

For more like this, head to our podcast page #CodaPodcast